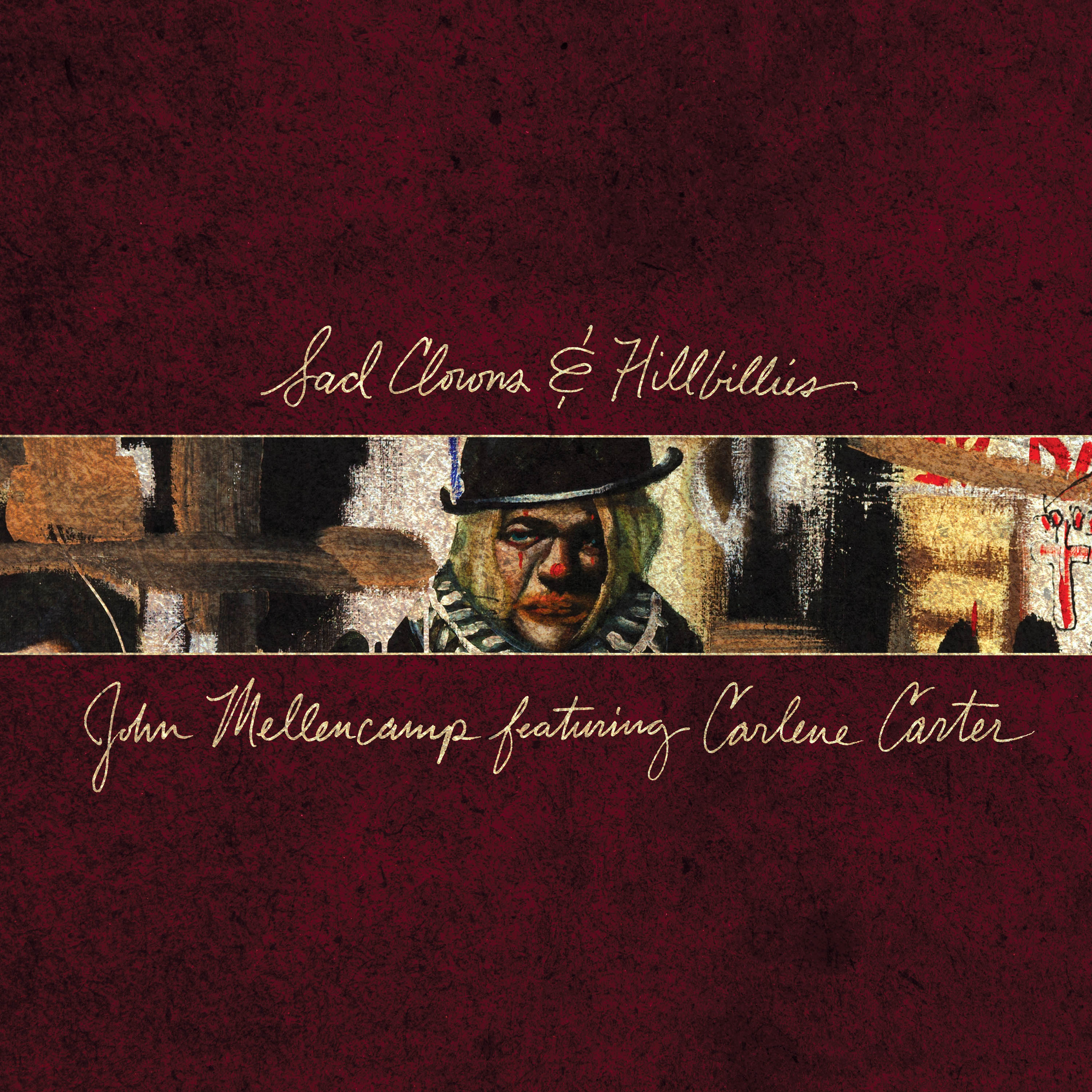 Storming multiple charts, Sad Clowns & Hillbillies arrives at #3 on the Top Rock Albums Chart, tying 2007’s Freedom’s Road and making for his first Top 5 bow in a decade. In addition, it lands at #5 on the Top Album Sales Chart. It also stands out as his fifth consecutive Top 20 album on the Billboard 200 Chart debuting at #11.

The Rock and Roll Hall of Famer has taken over television since the record’s release. He not only performed with Martina McBride for “Grandview” and played “Jack and Diane” acoustic on Late Night With Seth Meyers, but he also granted an intimate interview, sharing a story about Bob Dylan encouraging him to begin selling his now infamous paintings. He continued the takeover with an appearances on the Today Show where he sat down to talk about Sad Clowns & Hillbillies (see interview here), and performed a song in every hour of the show with Carlene Carter including “Pink Houses,” “Grandview,” “Indigo Sunset,” and “Small Town.”