A ROOMFUL OF ANGELS 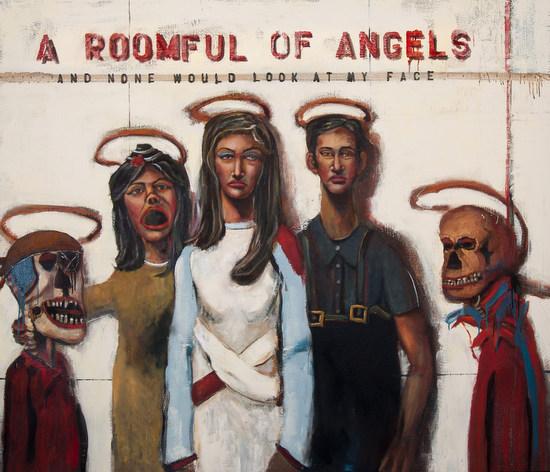 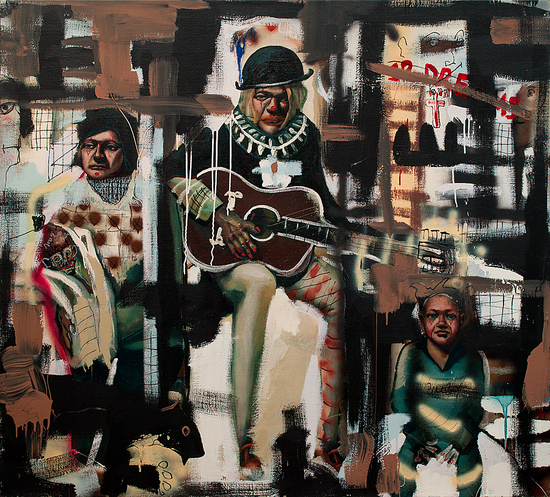 THE MAN IN THE CAGE 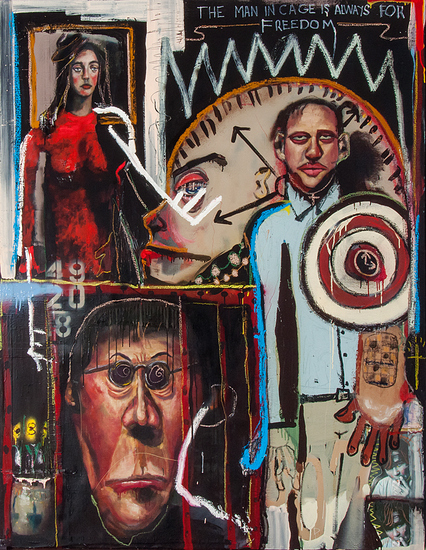 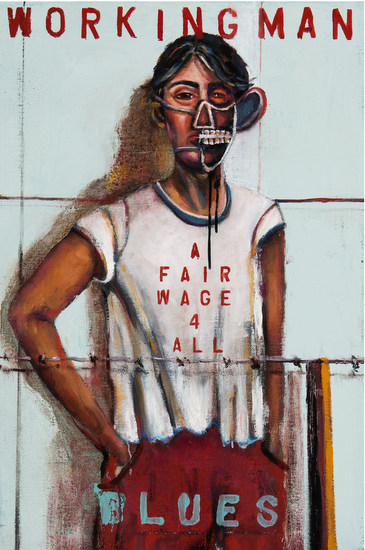 "It is sometimes said that those who are creative in one field are also creative in another, and such is the case with John Mellencamp. Known primarily for his award-winning music, whose themes of working- class struggles and rural hardship are right in line with Social Realist art, Mellencamp is also a serious painter tackling serious themes. Uniting the Modernist and Realist traditions, Mellencamp’s canvases bristle with the anger and rage just under the shiny American veneer. "

The exhibit runs May 6 through June 27, 2014.
Click HERE to visit the ACA Galleries' site to read the complete press release and learn more about the past masters and current visionaries that are part of this exhibit.