Singer-songwriter John Mellencamp sits down with NBC’s Harry Smith to talk about the timelessness of his songs amid a rerelease of one of his iconic albums and a permanent installation in the Rock & Roll Hall of Fame.

The New York Academy of Art is pleased to announce an exhibition by award-winning Musician, Activist and Accomplished Artist John Mellencamp, September 29, 2022 and on display through November 15, 2022.

“The art of John Mellencamp stretches the American brand of expressionism...free in spirit, his work punches out at us. His is not a work that dabbles along the edges; it is every bit as strong-willed as the best of the American expressionists no matter the period with which we might make a comparison.” – Dr. Louis A. Zona 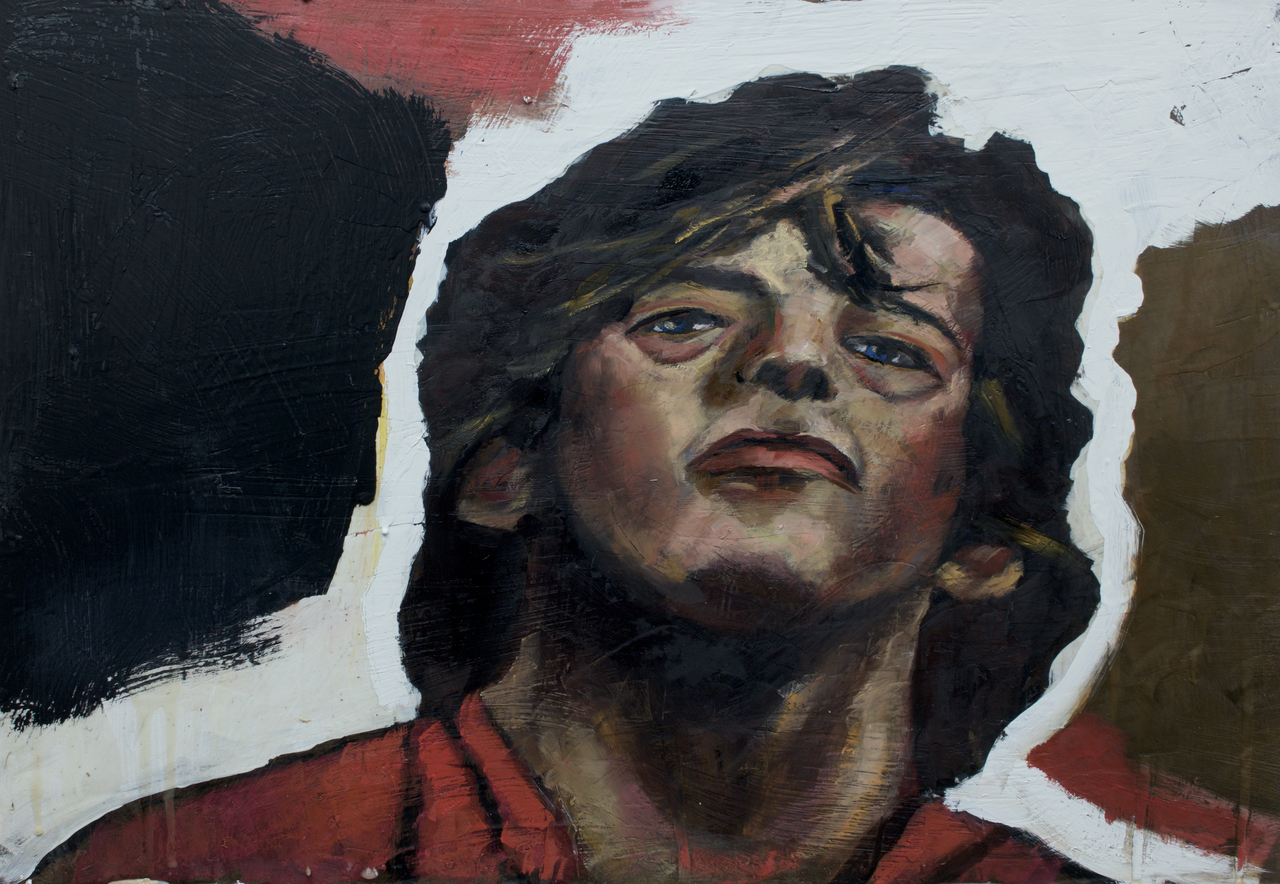