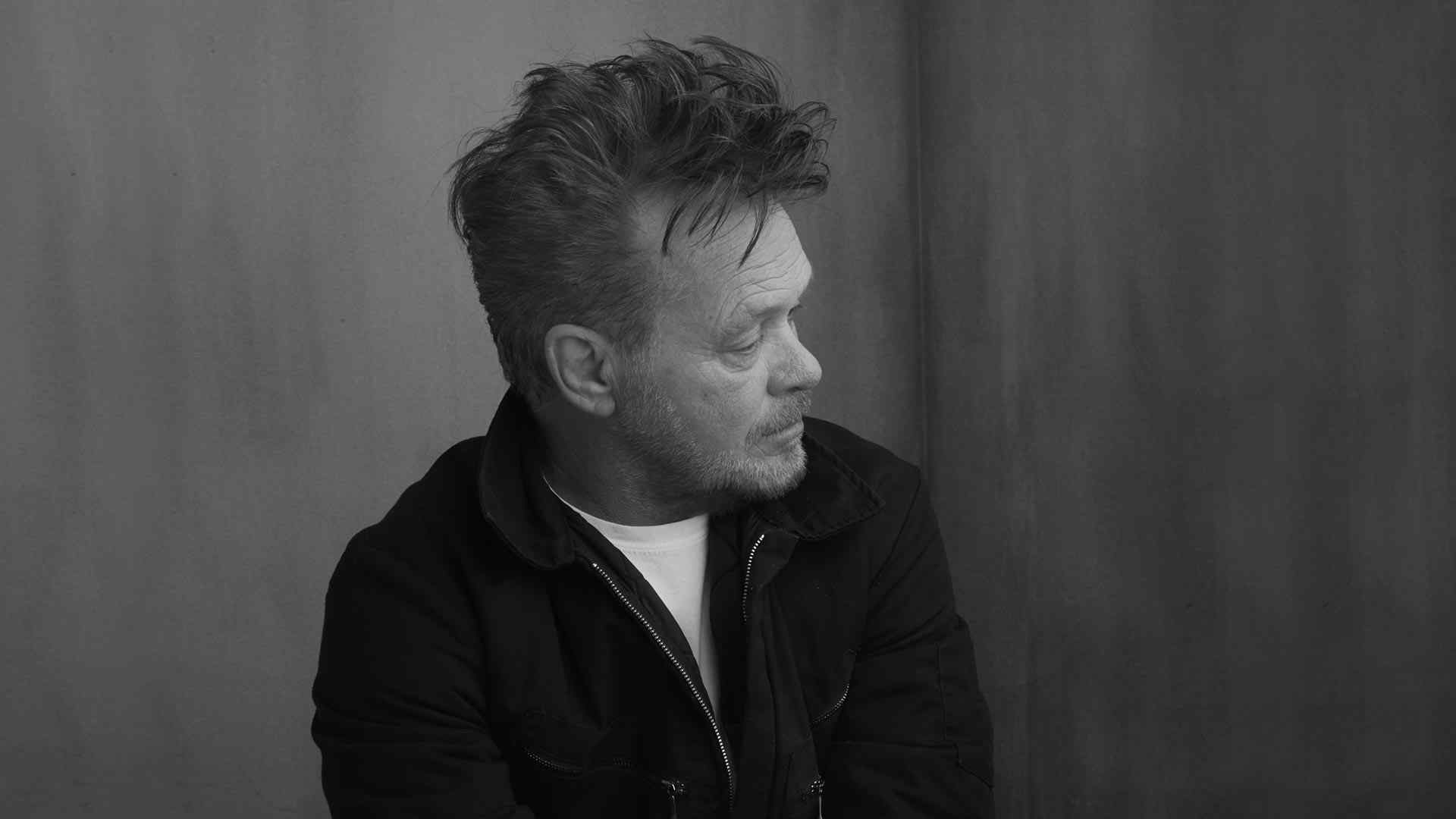 "And like my friend John Mellencamp would sing -- because John sang some truth today -- one day you get sick and you don't get better."
Grammys 2015: Bob Dylans MusiCares Person of Year Speech

"Mellencamp is among our greatest living songwriters."
Johnny Cash

"John Mellencamp not only has a mind, but better yet, he's got a mind of his own."
Nora Guthrie 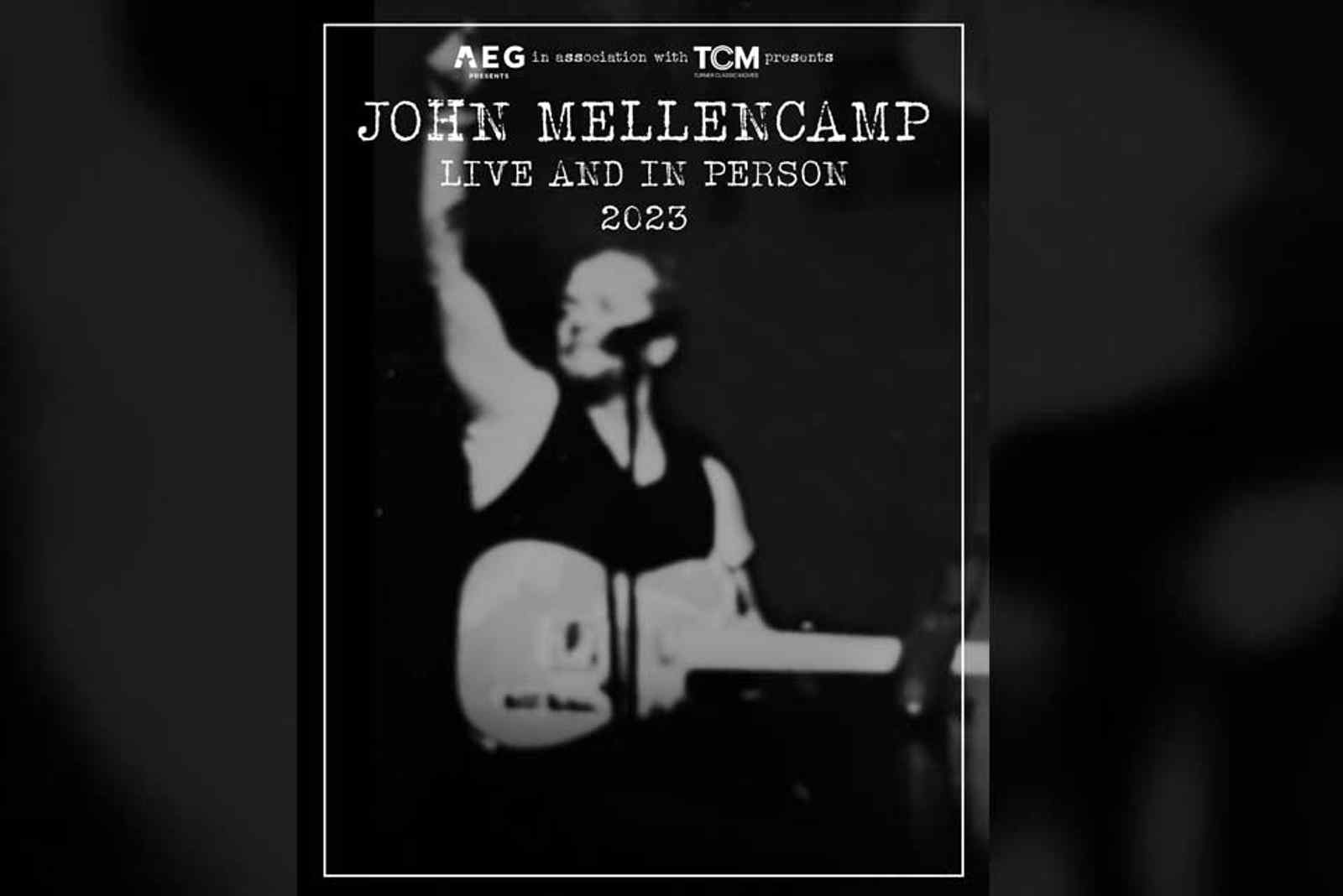 Want to know more?
Get on the list for tour dates and exclusives.

Live concert of John Mellencamp during the Farm Crisis in Chillicothe, Missouri on May 7th, 1986. 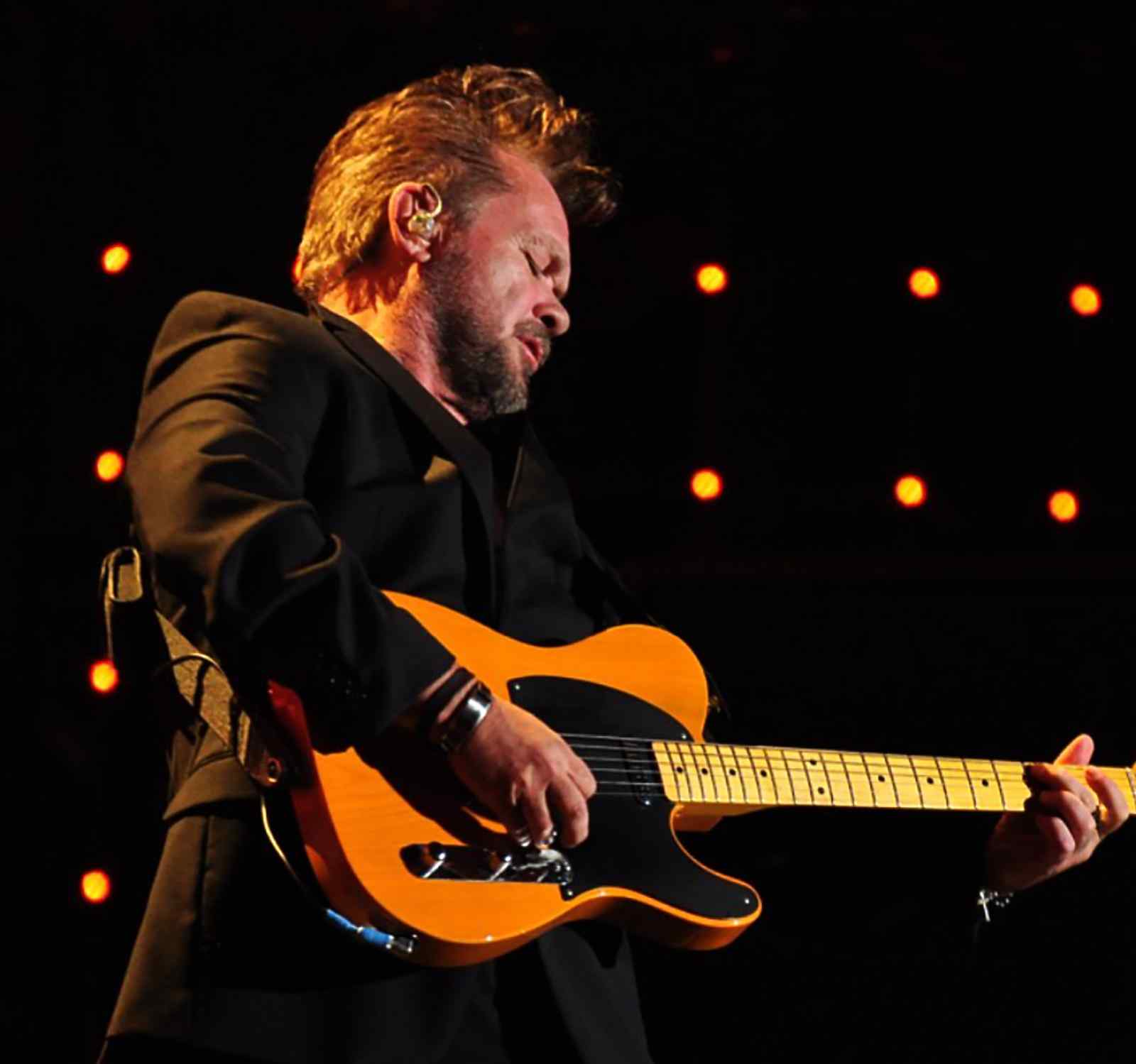 JOIN THE FREE COMMUNITY FOR ACCESS TO PRESALE TICKETS

See more behind the scenes and favorites from the archive. 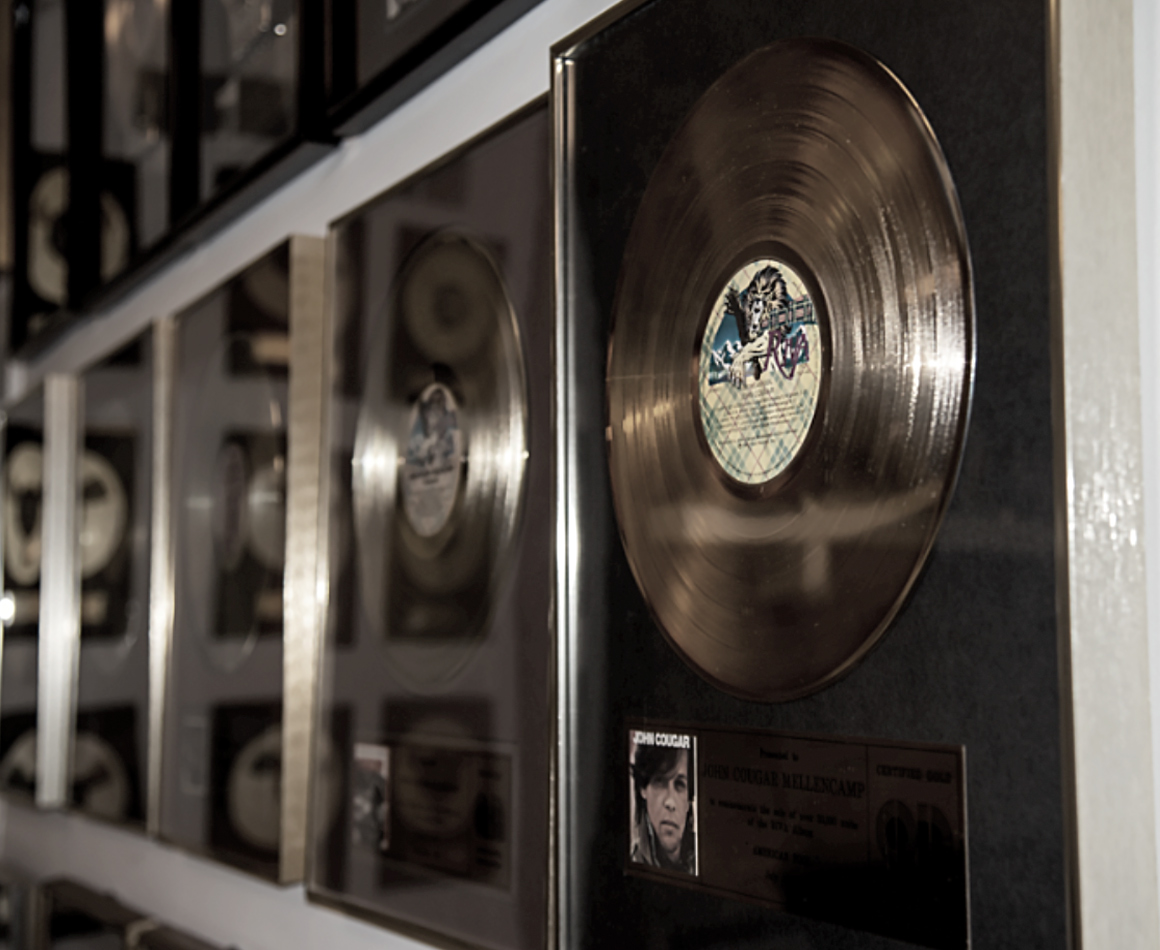 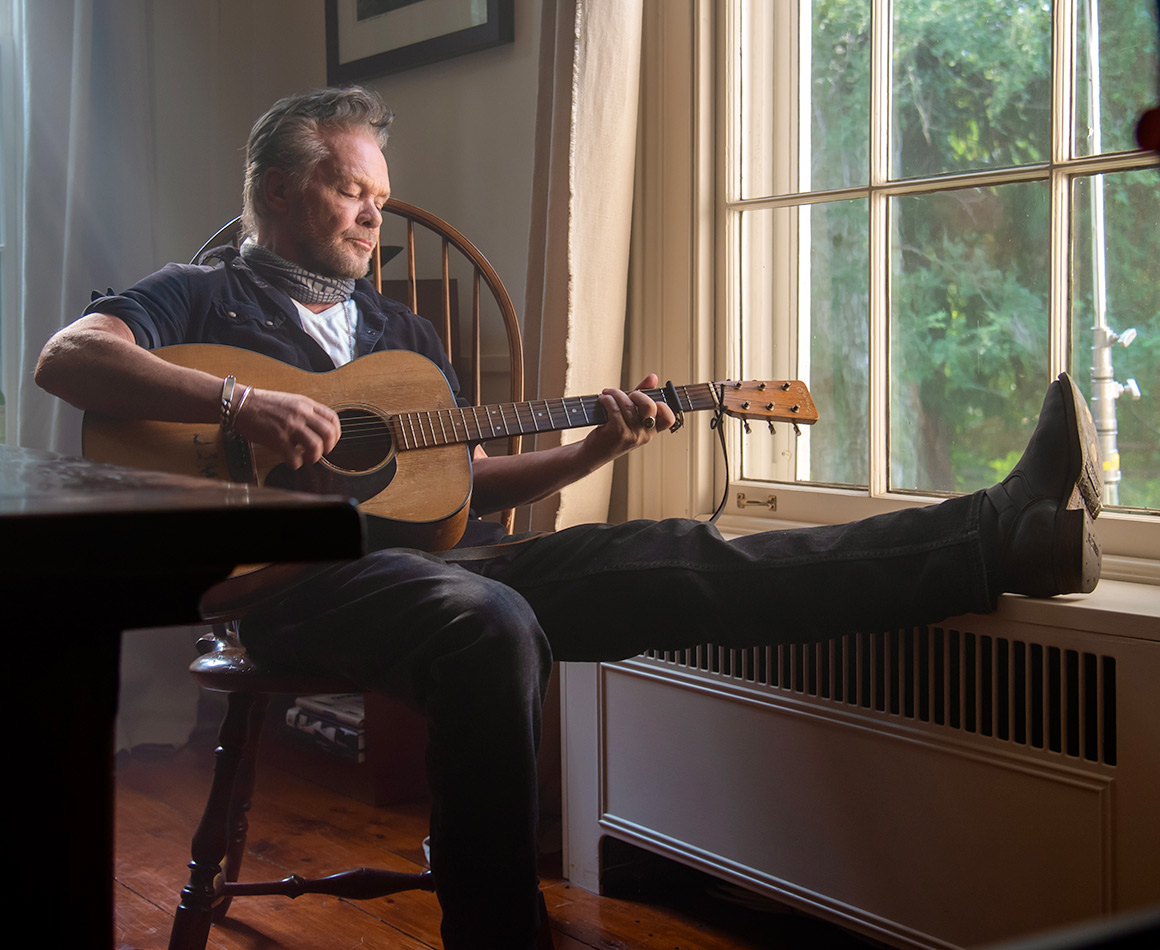 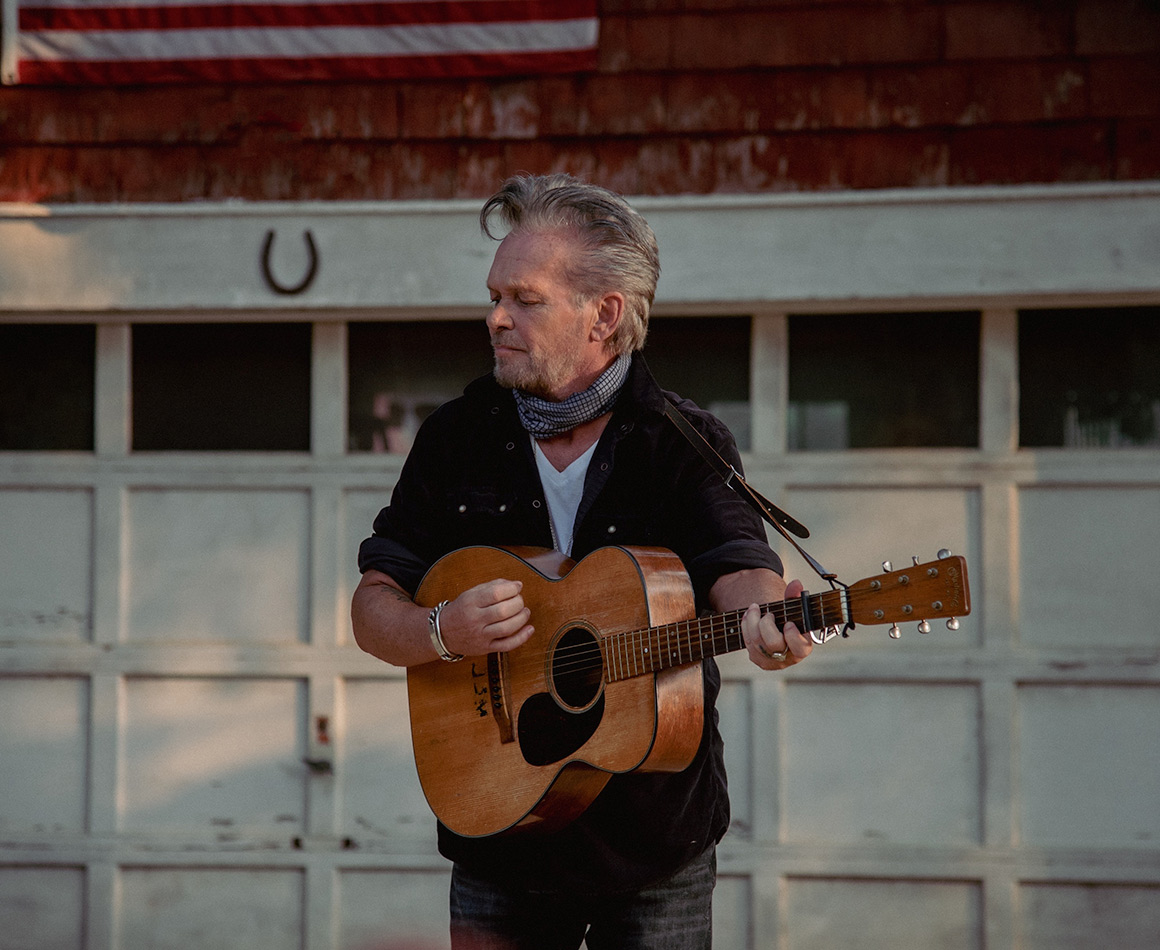